Predatory Journals Miner. Our most recent miner. Find, research, and judge for yourself if a journal is predatory.
http://www.minerazzi.com/predatory-journals/

The problem is pretty bad, particularly when those publishing in said journals are rewarded with career promotions and job security.

It is all about the money, from all sides (authors, journals, publishers, and conferences).

The problem is not unique to science conferences and “experts”. There are others out there that qualify as predatory; for instance, some predatory marketing conferences, some SEM/SEO “experts”, blah, blah,… Nothing new under the sun.

On more positive matters, here is a nice third party tool to verify a journal
http://miar.ub.edu/ 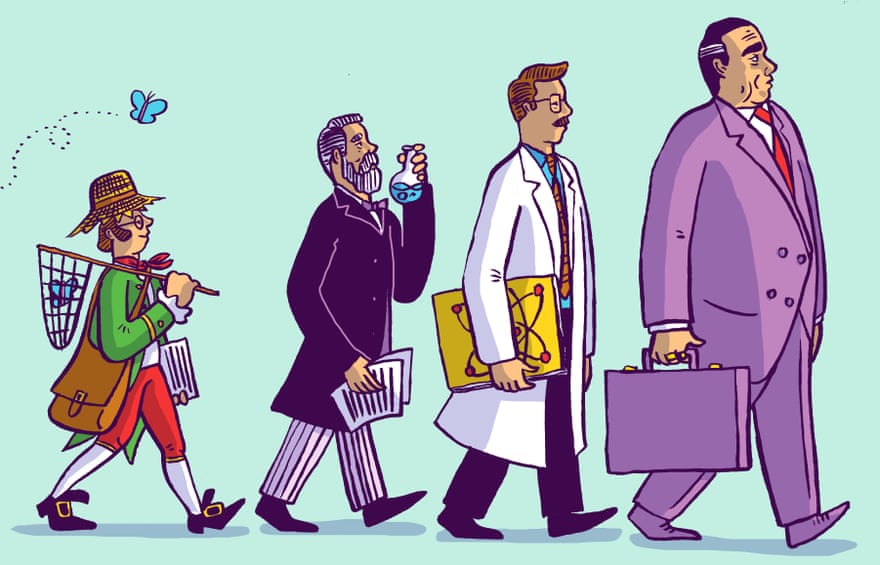 Researching the origins of so-called trusted publishers (https://www.theguardian.com/science/2017/jun/27/profitable-business-scientific-publishing-bad-for-science) helped me understand the
mentality behind alleged open access predatory journals & publishers which are beating them in their own game.

There is nothing new under the sun. It is all about the money (https://en.wikipedia.org/wiki/Robert_Maxwell). Time to build a miner on that.

The tool uses an algorithm that converts values to ranks and averages any ties that might be present before calculating the correlations. This comes handy when we need to compute a Spearman’s Correlation Coefficient from ranks with a large number of ties.

We have explained in the “What is Computed?” section of the page’s tool that as the number of ties increases the classic textbook formula for computing Spearman’s correlations

increasingly overestimates the results, even if ties were averaged.

By contrast, computing a Spearman’s as a Pearson’s always work, even in the presence or absence of ties.

To illustrate the above, consider the following two sets:

Accordingly, we can make a case as to why we should ditch for good Spearman’s classic formula.

We also demonstrate in the page’s tool why we should never arithmetically add or average Spearman’s correlation coefficients. The same goes for Pearson’s.

Early articles in the literature of correlation coefficients theory failed to recognize the non-additivity of Pearson’s and Spearman’s Correlation Coefficients.

Sadly to say, this is sometimes reflected in current research articles, textbooks, and online publications. The worst offenders are some marketers and teachers that, in order to protect their failing models, resist to consider up-to-date research on the topic.

PS. Updated on 09-14-2018 to include the numerical example and to rewrite some lines.

I got a copy of this nice research work written as a book chapter, Building Classes of Similar Chemical Elements from Binary Compounds and their Stoichiometries from its author, Guillermo Restrepo.

It is great to see chemistry research at the intersection of similarity-based classification studies.

Read it. It is a nice work!

This is a great tool from Google
https://www.blog.google/products/search/making-it-easier-discover-datasets/

I will try to see how the feed flattener can benefit from it.
http://www.minerazzi.com/tools/flattener/feed-flattener.php

Its news channels can help you search for research, articles, events, and other types of news relevant to chemistry.

Recrawl its search results and build your own curated collection of resources about chemistry organizations.